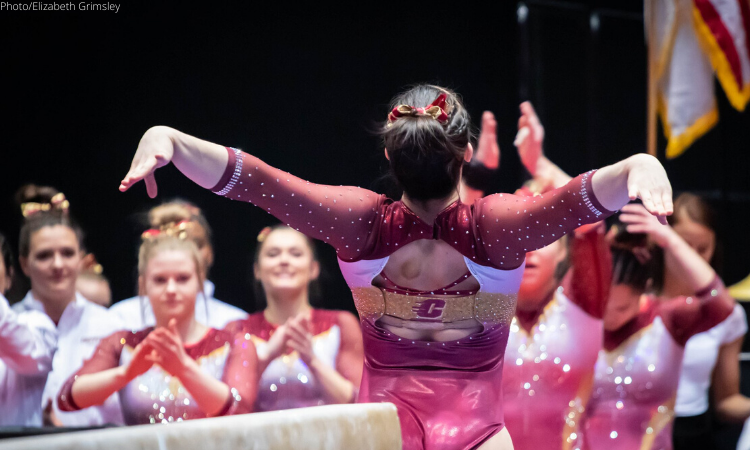 We’re so close to the 2020 season that we can nearly spot the sparkling leotards and smell the chalky air. In just three more weeks we’ll be gearing up for the first competitions of the new year, and we. can’t. Wait.

As one final preview before things officially kick off, we asked each of our editors, whose jobs are to know their beats inside and out, to identify a couple non-obvious things they’re watching, looking forward to and keeping an eye on for their conferences and teams in 2020, based on what they’ve seen during preseason.