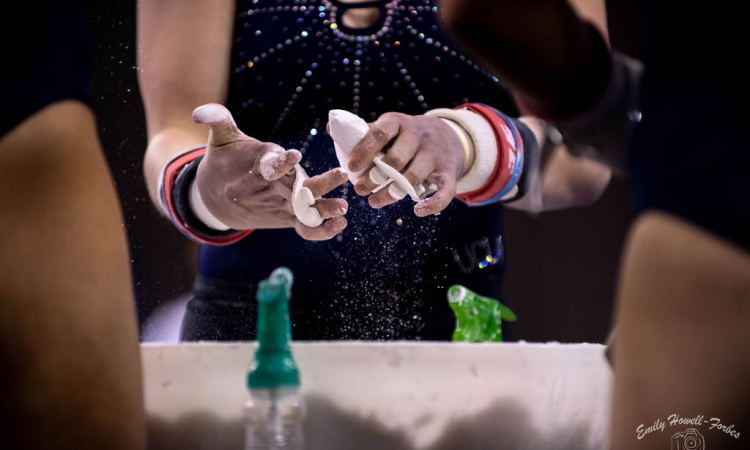 The loss of the gymnastics program at UIC has created a conversation about funding for NCAA gymnastics and supporting the growth of additional programs in the U.S. Though gymnastics would be a great addition to any school’s athletic program, these seven universities are prime candidates for an addition.

We’re all familiar with the WIAC and its plethora of DIII teams. But what about Wisconsin’s flagship university in Madison, a Big Ten powerhouse for countless other sports? A program in Madison could be attractive for gymnasts seeking a more urban college experience; it’s not huge, but it’s the second biggest city in Wisconsin, so there’s enough people to create a fanbase in the area. It could also be a big draw for in-state recruits looking for a DI experience since there’s a decently sized J.O. base in the state as well.

It’s long been a matter of incredulity that Texas, arguably the state with the greatest volume of J.O. and elite gymnasts, has just one collegiate gymnastics program and none at the DI level (though Baylor has an acrobatics and tumbling team). There are plenty of big sports schools in Texas, and the University of Houston has actually considered adding a team. But Texas A&M is an especially compelling choice because it’s in the SEC, so it would already get a lot of visibility. Plus, College Station is located within reasonable driving distance of the Houston and Dallas metropolitan areas, so it would be relatively easy for fans from there to attend home meets.

The Ivy League is home to some of the most exciting yet under-the-radar programs in NCAA gymnastics, and Harvard would be another great addition to that hype. There’s plenty to get excited about with a Harvard program; for one, it could fill the vacuum left by MIT, whose program was cut years ago. It would also be a great addition to the ECAC, or it could encourage league administrators to break the Ivy League into its own conference for gymnastics and reshape the ECAC. Even the name Harvard is eye-catching and would stand out among potential fans.

It just doesn’t seem fair that the Big 12 had two teams in the team final this season when you remember that those two teams represent half of the conference. There are plenty of big sports schools in the Big 12 that could guarantee a fanbase for gymnastics. Kansas would be an especially good choice since it already has plenty of exposure from its men’s basketball team. Plus, it’s one of just a handful of states left that don’t have an NCAA program.

Here’s another Big 12 school that’s deserving of a gymnastics team. Another OSU (and another one with orange and black colors) could be confusing, but the fact that it’s in Oklahoma seems too good to pass up. In-state rivalry meets are always great for marketing, and how much more exciting can you get than having the top team in the nation as that rival? Plus, the team would be known as the Cowgirls, which is just fun.

Georgia Tech is a member of the Atlantic Coast Conference (ACC), which also hosts schools whose gymnastics teams compete in the EAGL conference (such as Pitt, N.C. State and UNC). But why not get together enough teams to allow for gymnastics to have its own group within the conference? Georgia Tech would be a prime candidate for gymnasts looking for an especially challenging academic environment. Located in Atlanta, it also has a city vibe that could be attractive. There’s also the possibility for in-state rivalry with Georgia like Oklahoma State would have with OU… Need we say more?

Syracuse is another academically strong institution with a top athletics program. It’s similar to Kansas in that basketball is one of its main exports, so it already has plenty of exposure for that. Plus, it would be a great recruiting destination for the entire Northeast region, which doesn’t have tons of DI programs outside of Pennsylvania. For what it’s worth, Syracuse is also consistently touted as having one of the most beautiful campuses in the country, which could also be a draw.