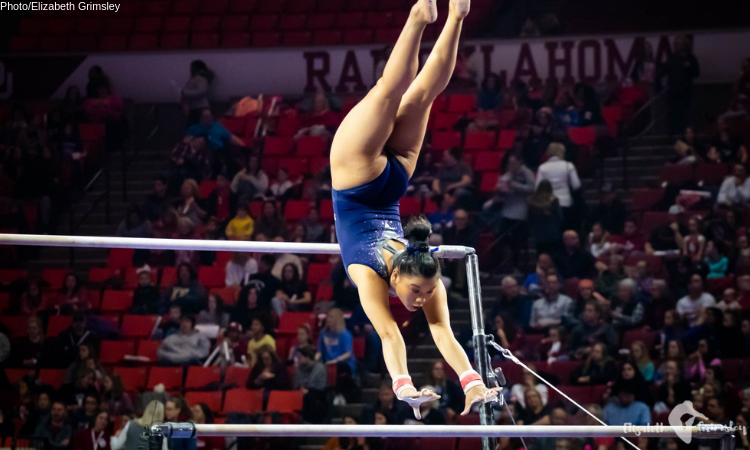 With just two more weekends worth of scoring opportunities before regionals and nationals qualification, we’re keeping our eye on a number of things across the NCAA. From Maggie Nichols’ injury status to regionals bubble teams, make sure you’re paying attention to these storylines as the 2019 regular season comes to a close.