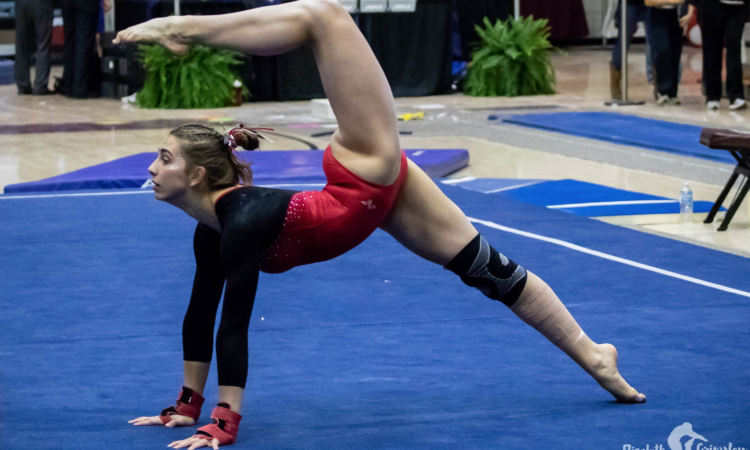 Welcome back to Philly, specifically the iconic Palestra on the campus of the University of Pennsylvania! Today’s matchup between all four Ivy League gymnastics teams will serve as a sort of precursor to the ECAC Championship (which will essentially be the same meet along with William & Mary and Temple), and it will be an important test to see if the teams are really as far apart from one another as their rankings would suggest.

There’s a lot of unique attributes to the Ivies. Though their gymnasts don’t receive athletic scholarships, they tend to attract talented recruits who always seem to bring beautiful and unique routines. Yale in particular has a strong freshman class, but expect freshmen to contribute in big ways for the three others today as well.

We are starting nice and early today! Introductions over and Penn senior Valerie Rube sang the National Anthem. Cool!

**Apologies on scores, a little difficult to track them down here!

Go off, Cornell!! Also Penn really slayed the second half of that lineup.