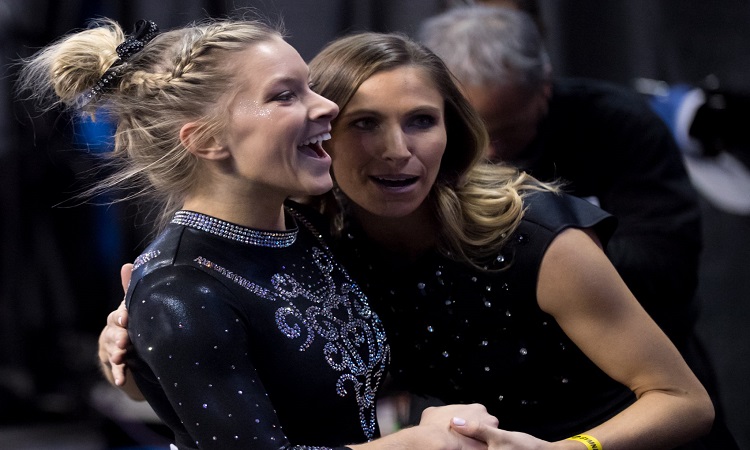 In the context of 2018, it may seem tempting to think that Oklahoma and Maggie Nichols are the most dominant power houses gymnastics has ever seen, or that D-D Breaux is the coach who has been around the longest, but you would be wrong on both counts! Here are some random Friday facts to up your NCAA gymnastics trivia game.

5. When Arkansas joined the NCAA for the 2003 season, the entire team was made up of  freshmen.

6. Barbara Tonry is the longest tenured head coach; she has been at the helm since Yale’s program began in 1973.

8. Sarah Shire Brown competed under Rob Drass at Missouri (2008-2010). Drass is now one of her assistant coaches at Penn State. Brown competed the 2007 season at Utah before transferring.

12. Utah is the only team to qualify to all 37 national championships. Alabama only missed the 1982 championship, and Florida only missed in 2000. Georgia and UCLA have each made 34 appearances.

16. The regional format that was retired after the 2018 season was introduced in 1996. During that period, Florida, Georgia, LSU, Michigan, Minnesota, Nebraska, Oregon State, Penn State, Stanford, UCLA and Utah never missed a regional. Arizona missed only once, in 2018. 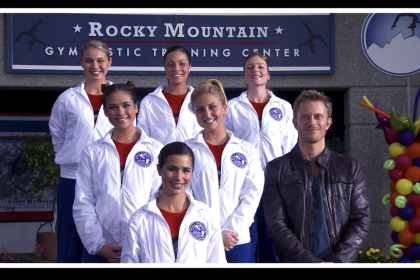