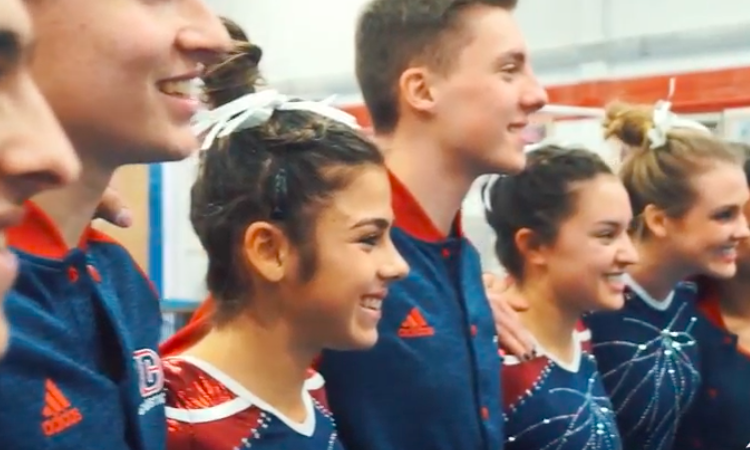 Yesterday, August 31, the men’s and women’s gymnastics teams at UIC were informed that both programs will be dropped after the 2019 season. Scroll to the bottom of this post for information on how to help.

According to an email sent to UIC gymnastics alumni and friends by men’s head coach Charley Nelson, the men’s program has competed for an astounding 71 seasons. The team has won two national championships — and is the only program at the school to have ever won an NCAA title — and holds the UIC school record for most All Americans. Additionally, the team hosts the annual Windy City Invite, an electric competition that kicks off the season for about half of the NCAA men’s field. The UIC men also hosted the 2018 national championship.

#UICFlames hosted Windy City Open #NCAAgym tradition for generations. Competing in my first Windy City as high schooler (1975) was critical step to everything that came after: from my time as Nebraska gymnast, to winning 9 NCAA titles at OU, and coaching at Olympics. #saveUICgym

On the women’s side, the team has won the Midwest Independent Conference title 12 times, and made nine regionals appearances. UIC also has a long history of recruiting international gymnasts from around the globe, including South Africa, Sweden, Spain and Germany. German Toni Alicke is a current team member. For the men, current team member Asad Jooma represents Pakistan internationally, and recently competed at the Asian Games. Jooma also vaulted in the national championship finals in 2018.

While losing any gymnastics program is detrimental to collegiate gymnastics in general, losing two programs with such long histories is particularly damaging. Eliminating the UIC men’s program would leave only 15 Division I men’s teams (there are an additional five club programs).

The men’s and women’s teams have taken to social media to express both unity and a desire to fight for their programs.

They’re not the only group ready to fight back. Randy Lane, UCLA associate head coach and chair of the College Gymnastics Growth Initiative, is organizing collegiate coaches, athletes alumni, parents and fans in a coordinated campaign to lobby the UIC administration to reconsider cutting the programs. Lane’s group is calling on anyone invested in collegiate gymnastics to join the cause.

Time to HELP!!! UIC Gymnastics needs our help!!! And we need your help! Email and call the UIC AD and President by Tuesday!!! We can make a change and difference! HELP NOW!!! pic.twitter.com/IEyfBO3MWK

Lane sent a communication to members of the coaching association urging every member to reach out directly to the UIC Athletic Director and Chancellor. In that letter, which was provided by Lane to College Gym News, women’s head coach Peter Jansson states that the coaches of the two teams were never consulted while the decision was being made by administration. Lane states his intent to flood UIC with support on Tuesday, September 4; all members of the gymnastics community are encouraged to participate.

Here’s how you can help: 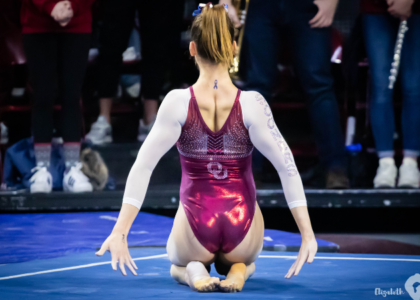 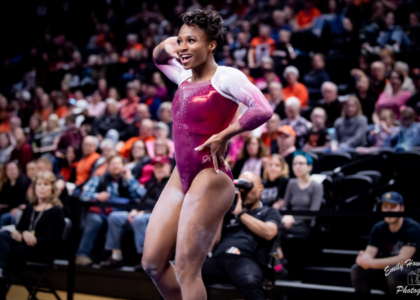