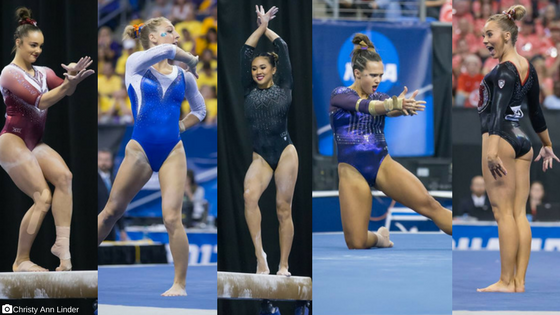 Surprises, highlights and more from the year 2017.

The definition of #AllHeart
Thank you is not enough, @A_Bugs_Lyfe! pic.twitter.com/HW4qA7xB9t 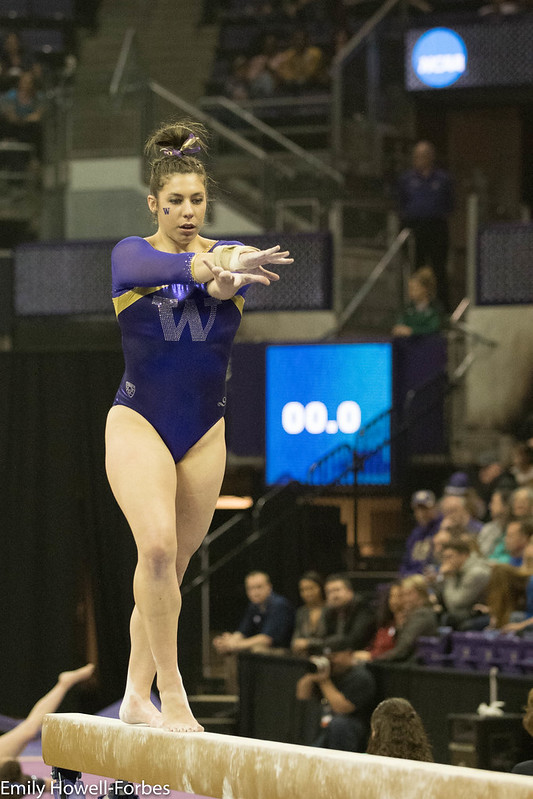 What did we miss? What were your favorite NCAA gym moments of 2017? Add them to the comments below.